The Mystery of Whoopie Pies

Origins of these names are still murky. Legend has it that Amish mothers packed these pies in their children’s lunch boxes. Of course, the kids screamed, “whoopie”, when they opened their lunch boxes and saw these delicious treats.

Neither cakes nor sandwich cookies by any true sense, whoopie pies are very well-liked in Northeastern part of the United States.

To achieve the traditional round shape and light texture, use vegetable shortening instead of butter.

You can also make the “cake” part in advance and freeze them for up to a month. But once assembled with your favorite filling, they are best eaten within the day of making them.

Before checking out these recipes for whoopie pies: Pumpkin, Cheddar Cornbread, Chocolate, you are invited to view the following images of 2012 Crisco Pie Championship and festival. 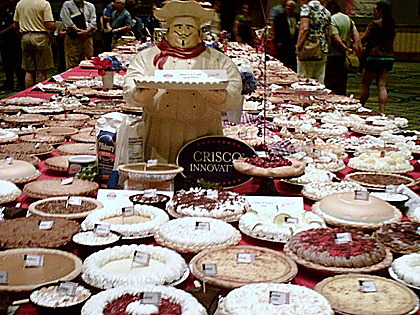 A display table of commercially-made pies of all possible flavors 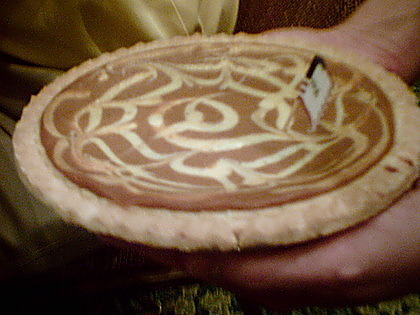 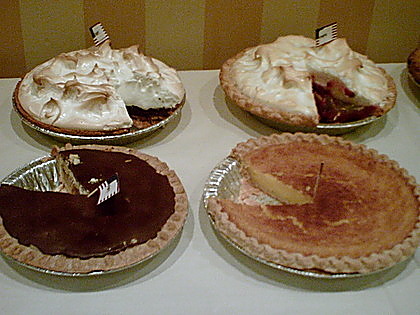 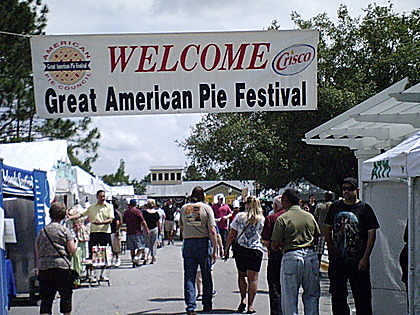 Whatever the flavor may be, the key to a perfect pie is a great crust. Here are a few tips for a greatly flaky pie crust: