Using baking soda or other leaveners effectively in baking homemade cookies requires an understanding of the basis of leavening. It is built around the expansion of gases when temperature increases.

The first leavening agent was wild yeast from the air. Egyptians were first to use it to leaven dough. In late 1700s, pearl ash became the first chemical leavening agent. It is a crude form of potassium carbonate, extracted from ashes of wood.

Then came baking soda in 1800s. It was used, at that time, with either sour milk or a cultured dairy product. 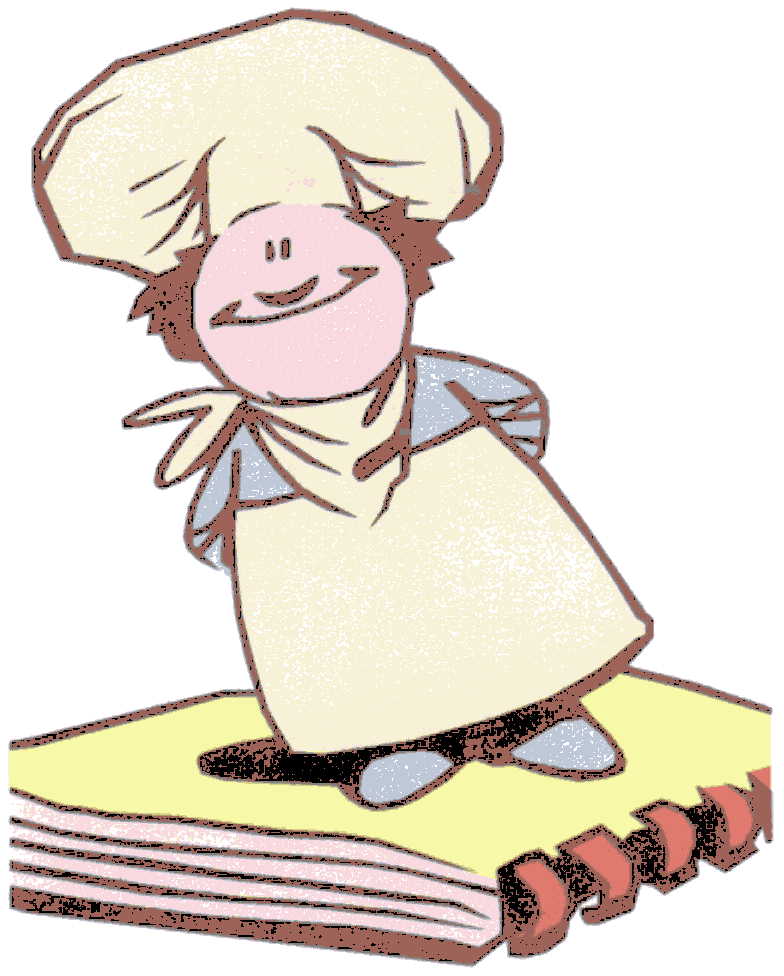 Cream of tartar made baking powder possible in 1860s. A by-product of winemaking, cream of tartar is an acid salt (potassium hydrogen tartrate). It is made from the residue formed inside wine vats during fermentation, and is very effective in

Yeast is a one cell organism that feeds on carbohydrates and releases carbon dioxide. Nowadays, instant yeast is the ultimate product that has both convenient and performing qualities.


Baking ammonia, or ammonium bicarbonate, is more commonly used in Europe than in North America. It is originally made from hartshorn, the antler of a red deer. In the presence of heat and moisture, it breaks down into leavening gases such as ammonia, carbon dioxide, and steam (water).

Baking ammonia is more beneficial to small, dry cookies because it adds an ammonia off flavor to those that are moist and soft.

Since these acids react with BS upon contact, we must bake cookie dough immediately after mixing for best results. Using too much of this leavening agent gives homemade cookies a strong chemical off flavor and a bitter, soapy taste.

If stored properly in airtight containers at room temperature, BS will have an indefinite shelf life. You can test its effectiveness by mixing ¼ tsp. with 2 tsp. of vinegar or lemon juice. If the mixture does not actively bubble, your baking soda is no longer good for baking. 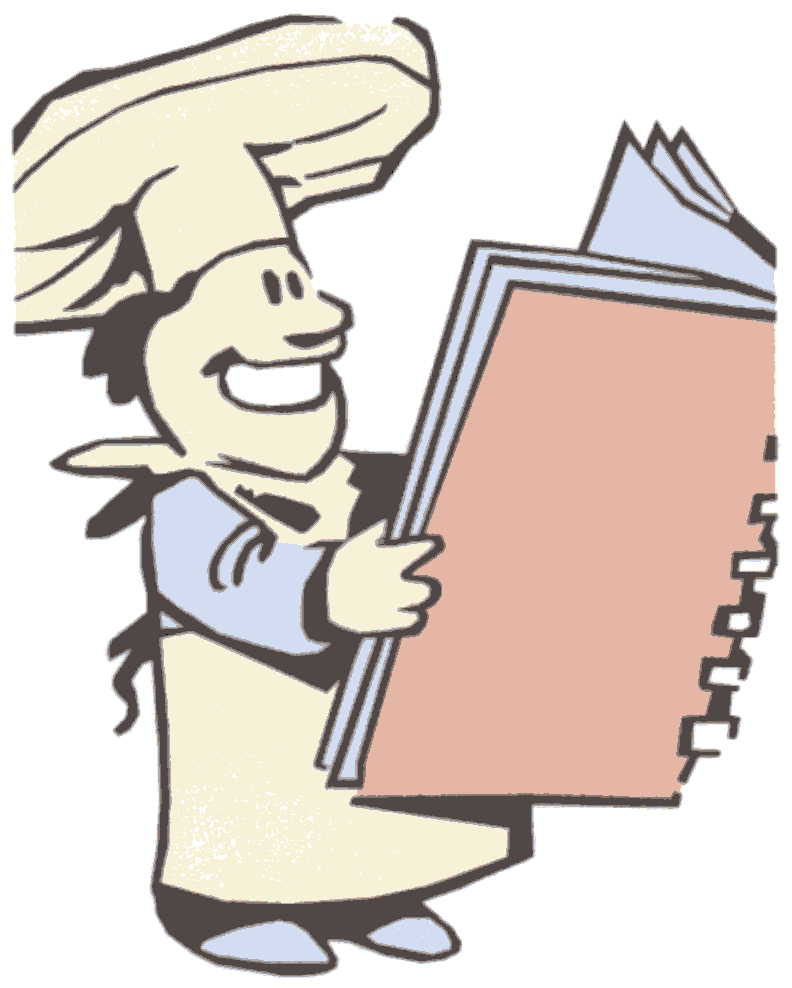 Nowadays, all baking powders are double acting. With moisture, some of the acid reacts with BS to form carbon dioxide, water, and a salt residue. The remaining acid only reacts when heat is present. Double acting baking powder allows cookie dough to rest at room temperature for sometimes before baking.

The short shelf life of baking powder makes it more economical to shop for the smallest available quantity. To test its effectiveness, stir 1 tsp. into ½ cup of hot water. If it does not bubble, it will not do your cookies any good.

Cornstarch, made from endosperm of corn kernels, is very important in the effectiveness of baking powder because it:

Cornstarch is commonly used as a thickening agent. In baking cookies, we can substitute corn starch for a certain amount of wheat flour to make more tender and spreadable cookies.

Use the following formula to figure out how much baking soda or baking powder to add to a cookie recipe.